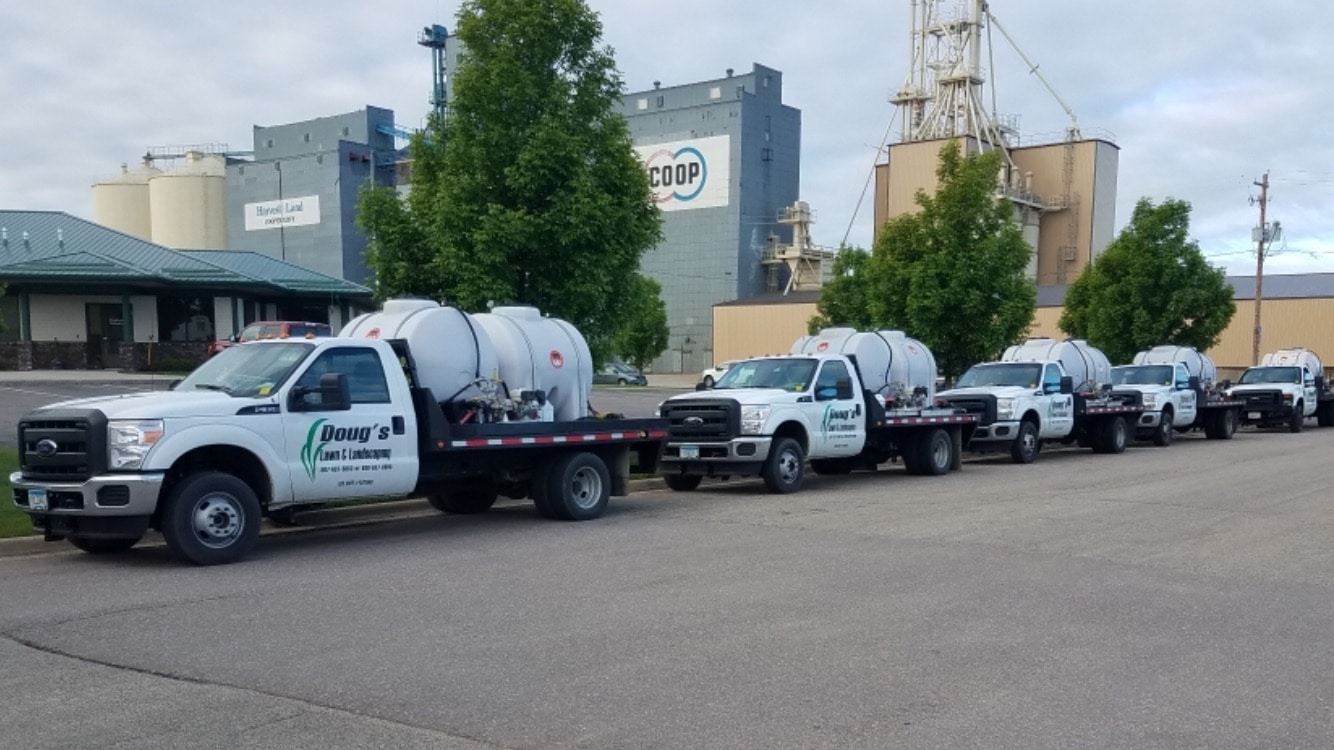 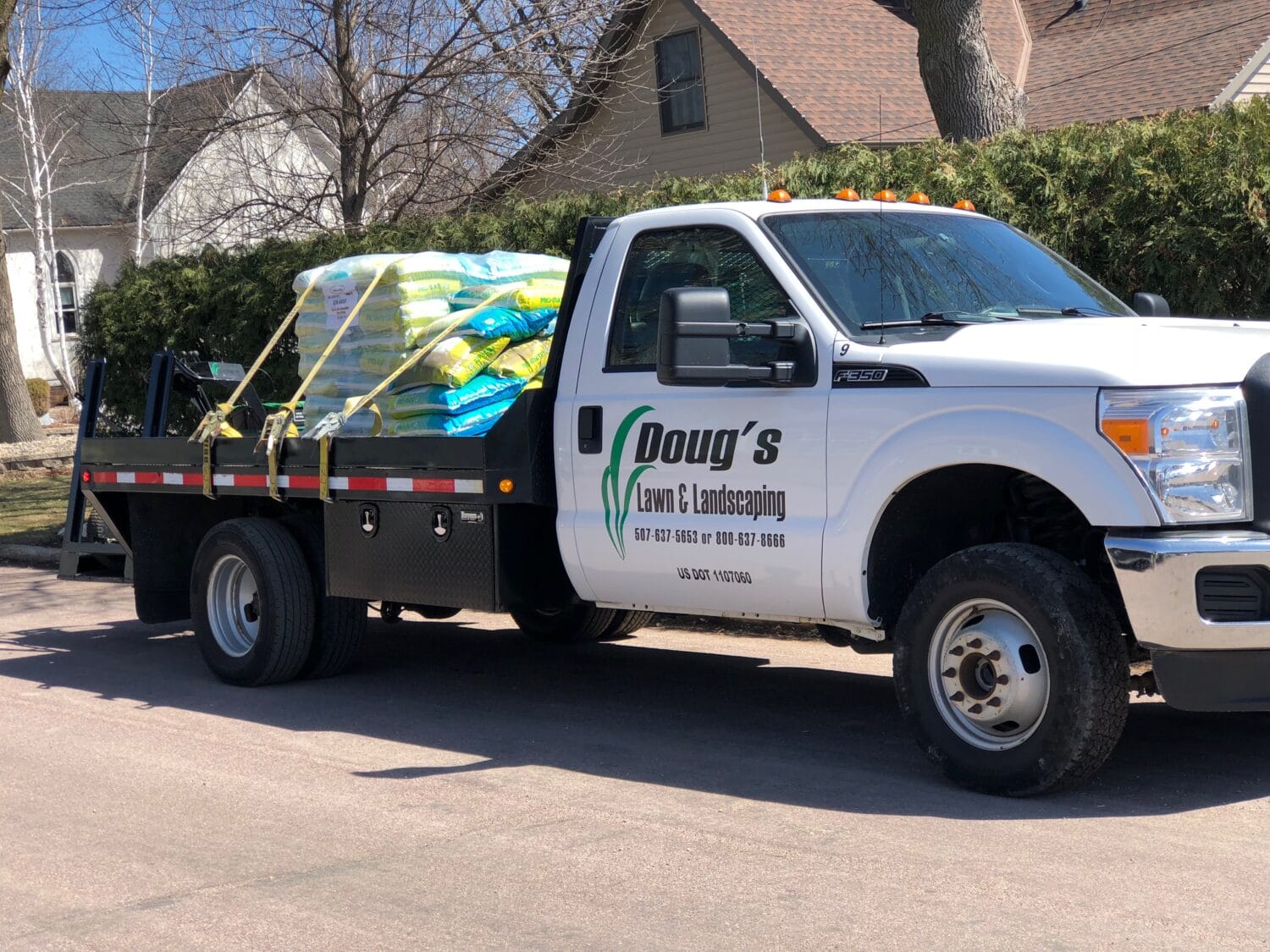 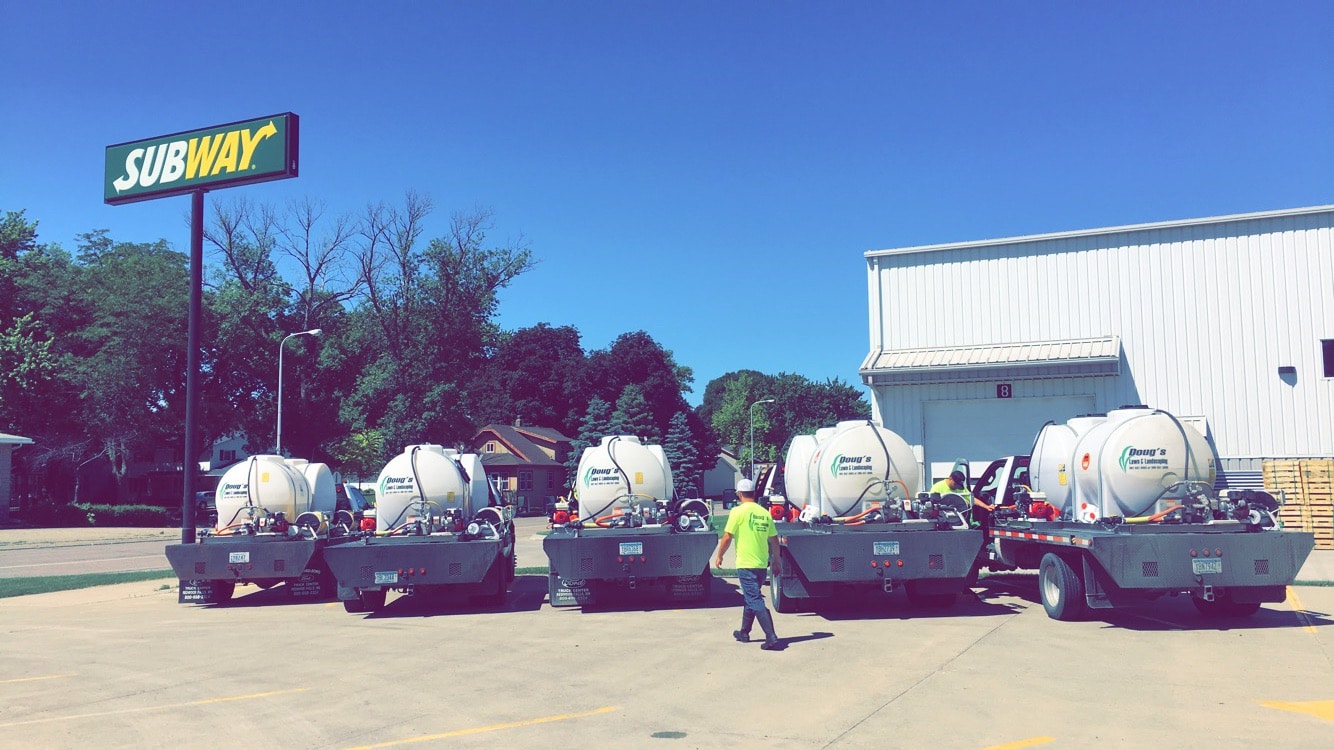 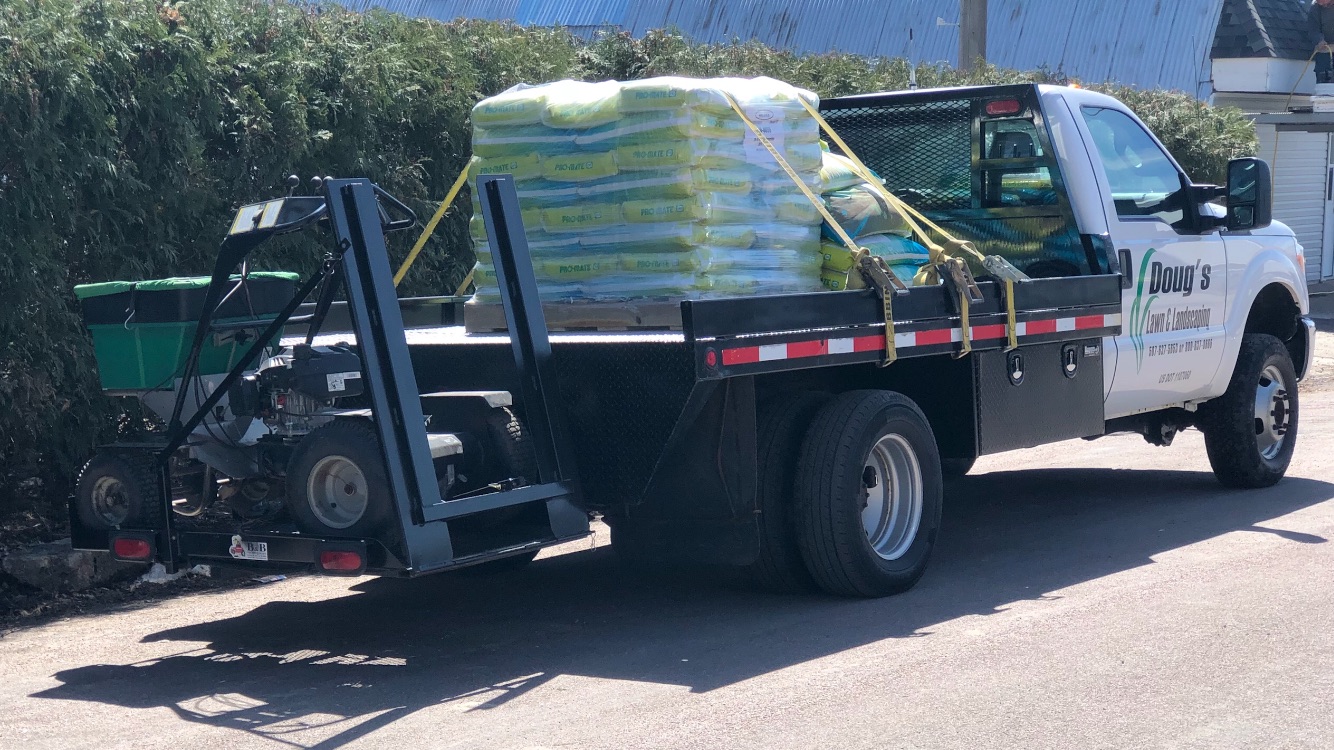 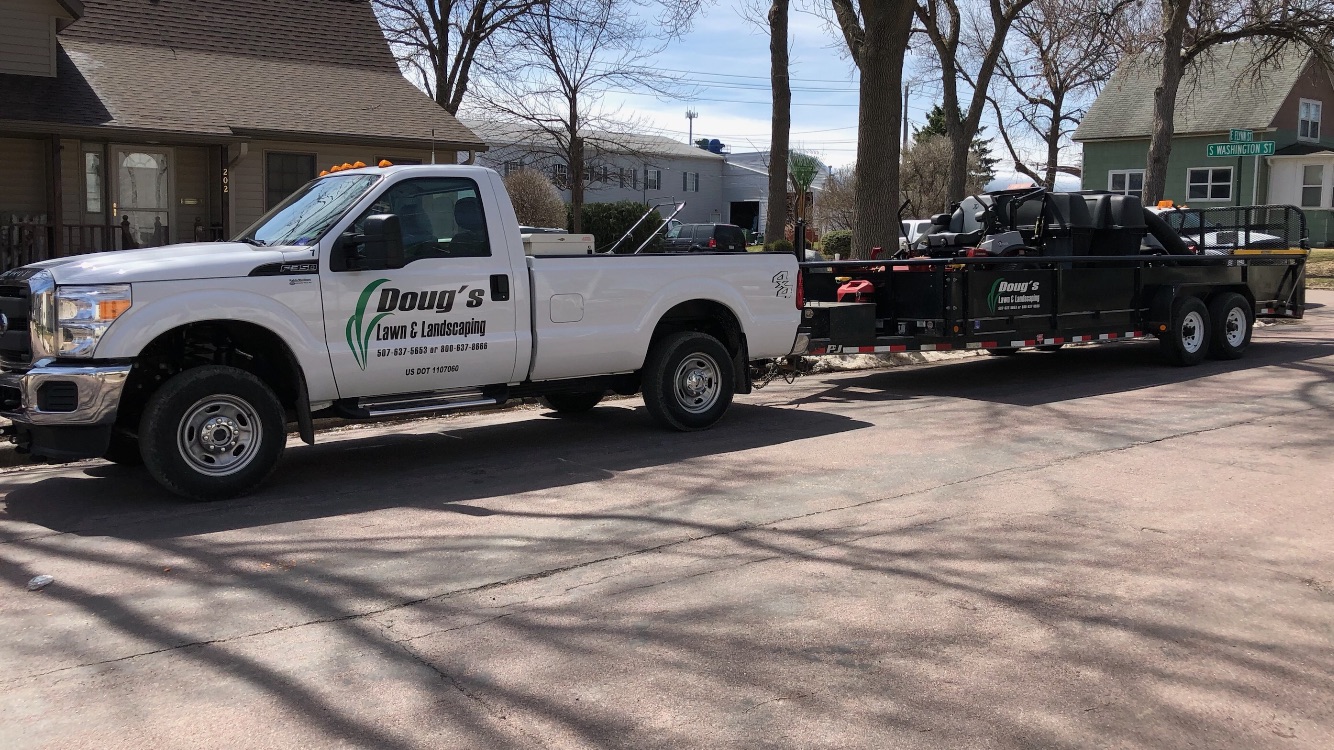 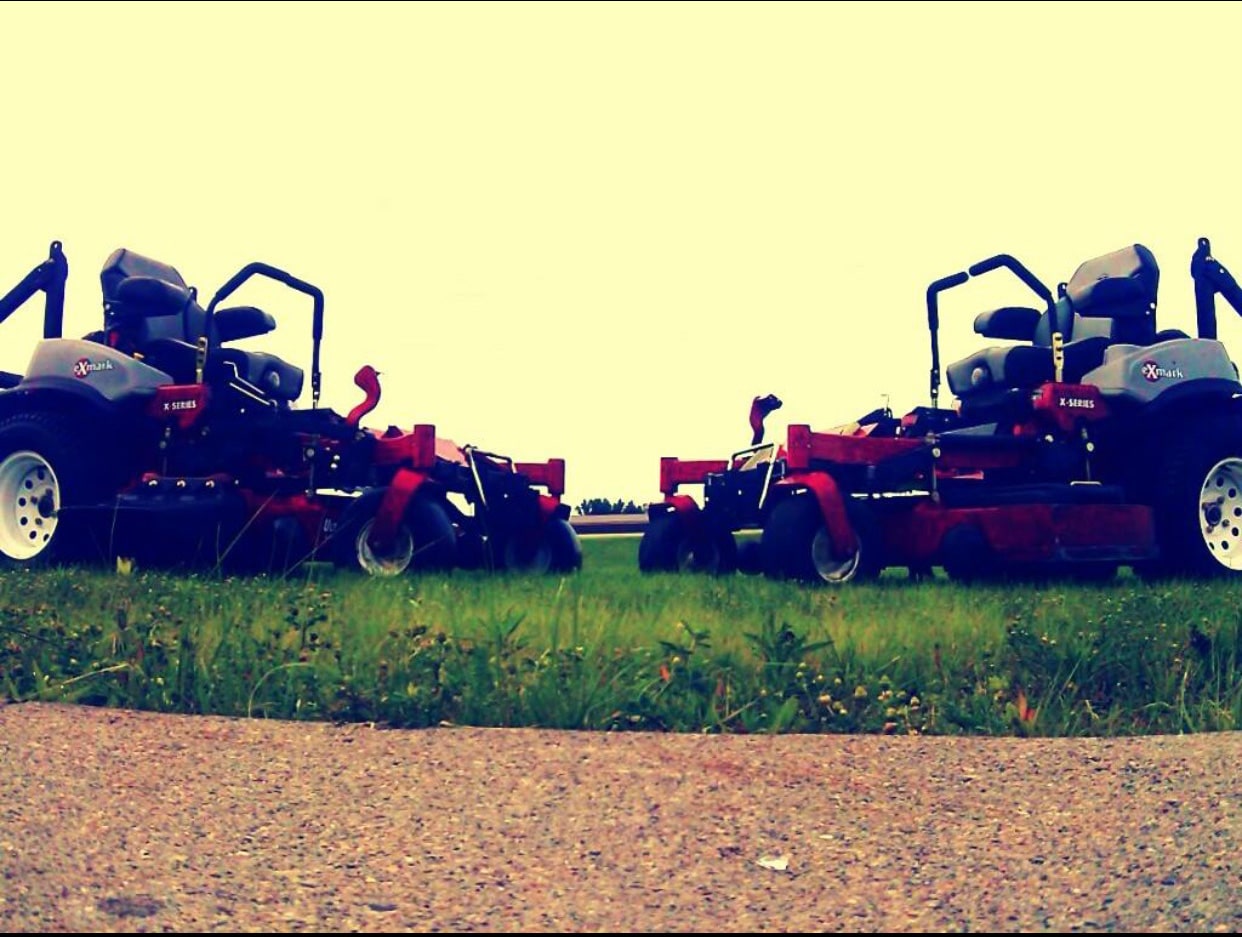 In 1990 Doug’s Lawn Service was established by Doug and Natalie Marks of Redwood Falls, MN. Doug grew up in Bechyn, MN and eventually moved to Redwood Falls and began working as a full-time truck driver for a local rendering plant in the area.

After driving truck for almost nine years, he began mowing lawns on the side in Redwood Falls. As he continued to drive truck he was growing a business in lawn care which he operated with his father Kelly.

Doug’s Lawn Service was then changed to Doug’s Lawn & Landscaping Service to incorporate the new area of business.

Things were looking up for Doug and Natalie as they were both very driven to be successful but holding down their full-time jobs and running a business on the side started to become too much for them and they had to make a decision. The lawn and landscaping business was flourishing into more than Doug could manage and after nineteen years of trucking, he decided it was time to move forward with his business and leave the trucking behind. 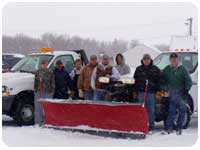 “We are proud of what we accomplished thus far, and can’t wait to see what the future holds,” Doug says. “We are a family owned business that prides itself on customer service and quality work.” Doug’s Lawn & Landscaping Service is fully licensed and insured and employs licensed trained professionals.